Supporting hundreds of young people, parents and professionals each year, YPI is the leading youth counselling charity in Basingstoke. We provide Mental Health and emotional support to young people aged 11 to 25 years old and parents of all ages through a range of interventions including 1-to-1 counselling sessions, group work and psycho-educational activities. We pride ourselves on being a locally run charity with a strong community focus. Throughout our 20-year history we have actively partnered with a variety of local community groups to continuously improve the services available to young people and parents; developing new services specifically aimed at areas of deprivation or need.

YPI Counselling is a registered charity based in Basingstoke that has now been in existence for 20 years. In the first five years the charity provided advice and support to young people as well as counselling.

When the new board of trustees were appointed in November 2003, they quickly decided to focus on counselling only, and the proposed staffing and premises occupied were changed to reflect this purpose.The reorganisation resulted in the recruitment of a paid counsellor who worked for 22 hours per week and at that point YPI Counselling had three volunteer counsellors.

Since the reorganisation in 2004, demand for counselling in the Basingstoke and Deane area has grown considerably and YPI has expanded in-line with this demand.

In January 2009, YPI moved premises to join other volunteer services based at The Orchard, White Hart Lane, Basingstoke, operating from a secure office with an inner counselling room. This allows an increase in available counselling sessions for clients including some evening sessions.

Striving to provide the best mental health support to young people and their families across Basingstoke & Deane.

To offer a first class mental health service that includes responsive and tailored support through counselling, community awareness and education to improve the lives of young people and their families.

As a small charity, the backbone of YPI is our voluntary staff who range from Counsellors and Administrators to Directors and Fundraisers. Without their dedication and passion our charity would have had to shut its doors long ago.

YPI is governed by a voluntary Board of Directors (also known as Trustees) who bring a wide set of skills to the charity ranging from finance and marketing to compliance and risk management. Responsibility for the daily running of the charity is delegated by the Board to the Chief Executive whose role is to ensure that YPI continues to fulfil its charitable aims and objectives. The CEO is supported in this task by the Head of Clinical Services who handles the day to day management of our counselling and service delivery teams. 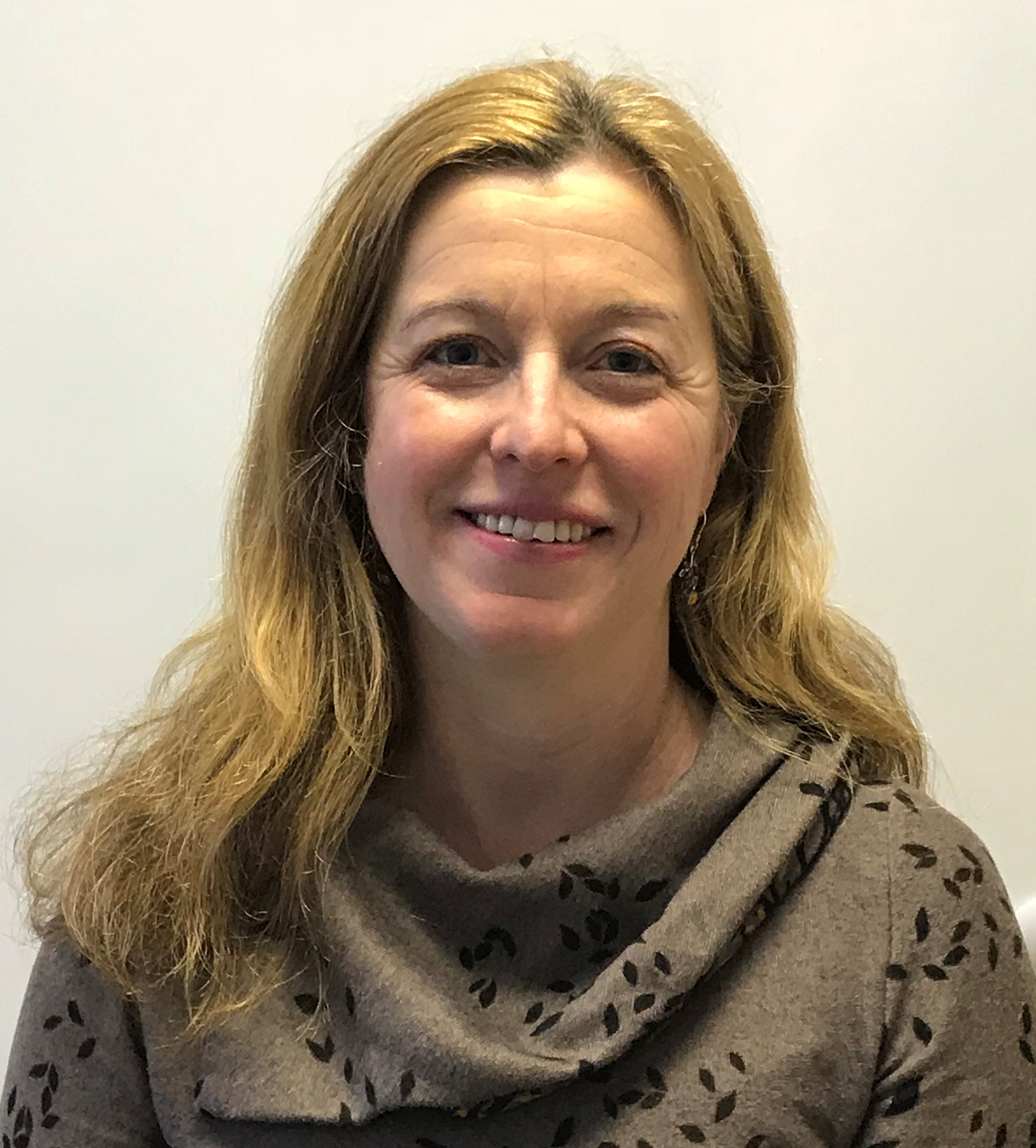 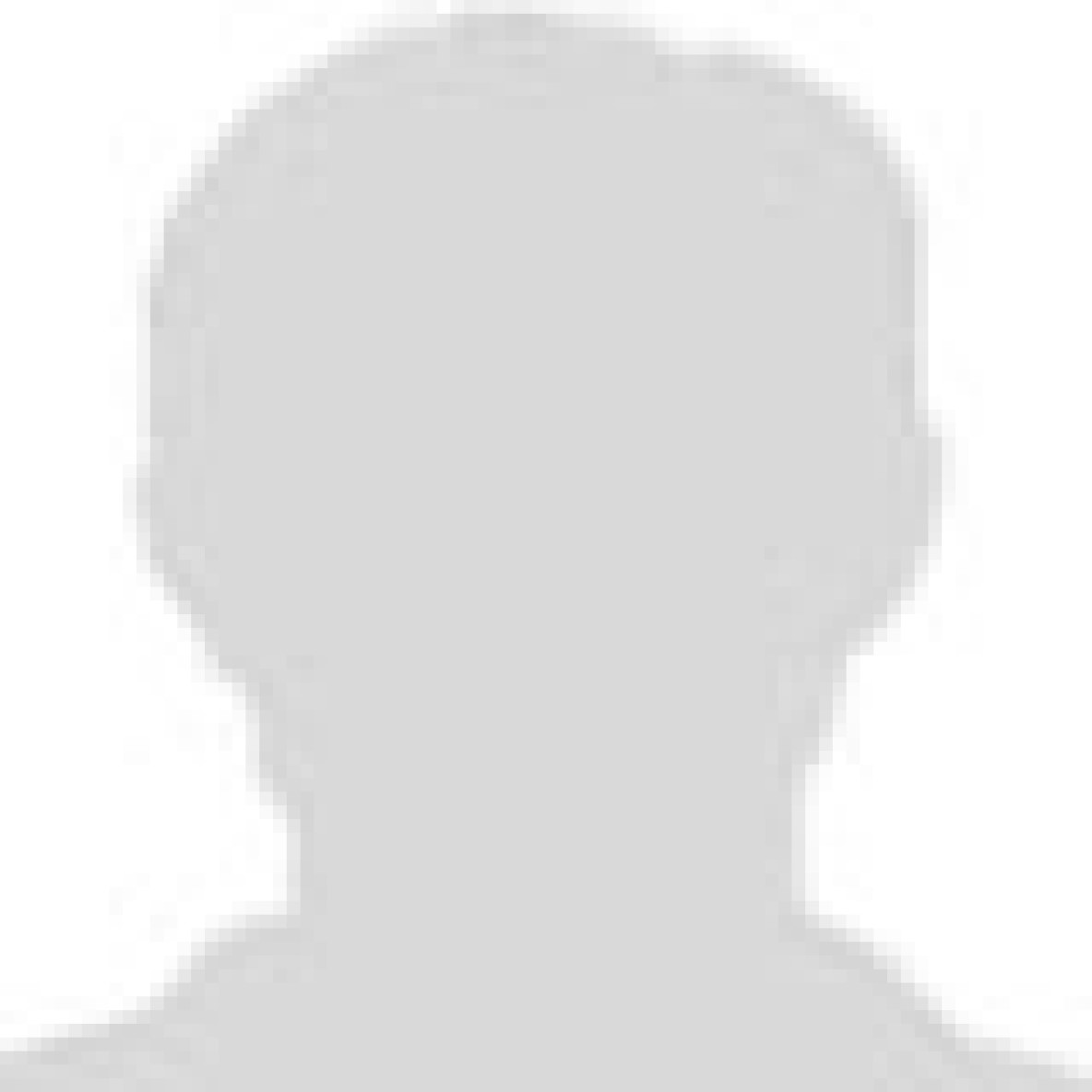 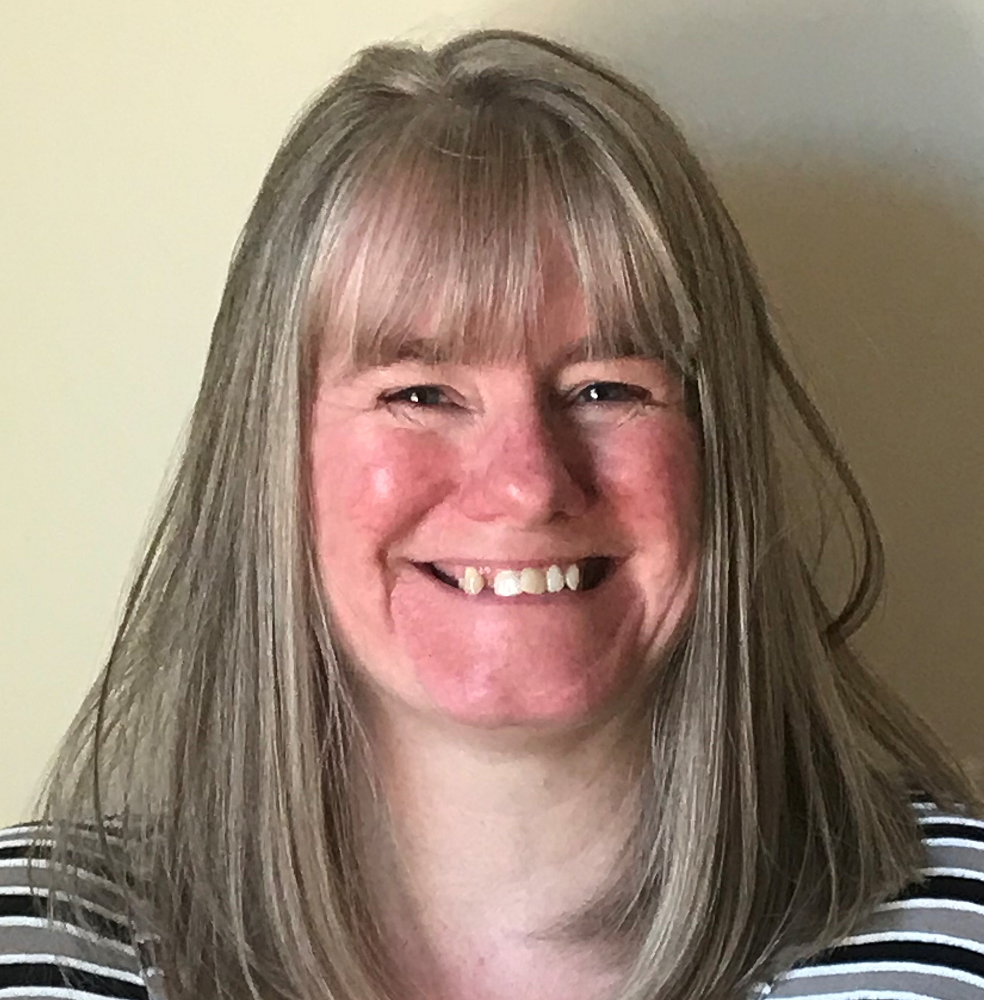 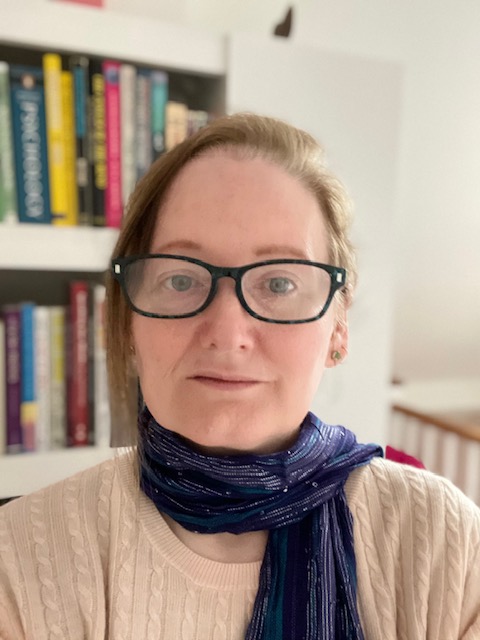 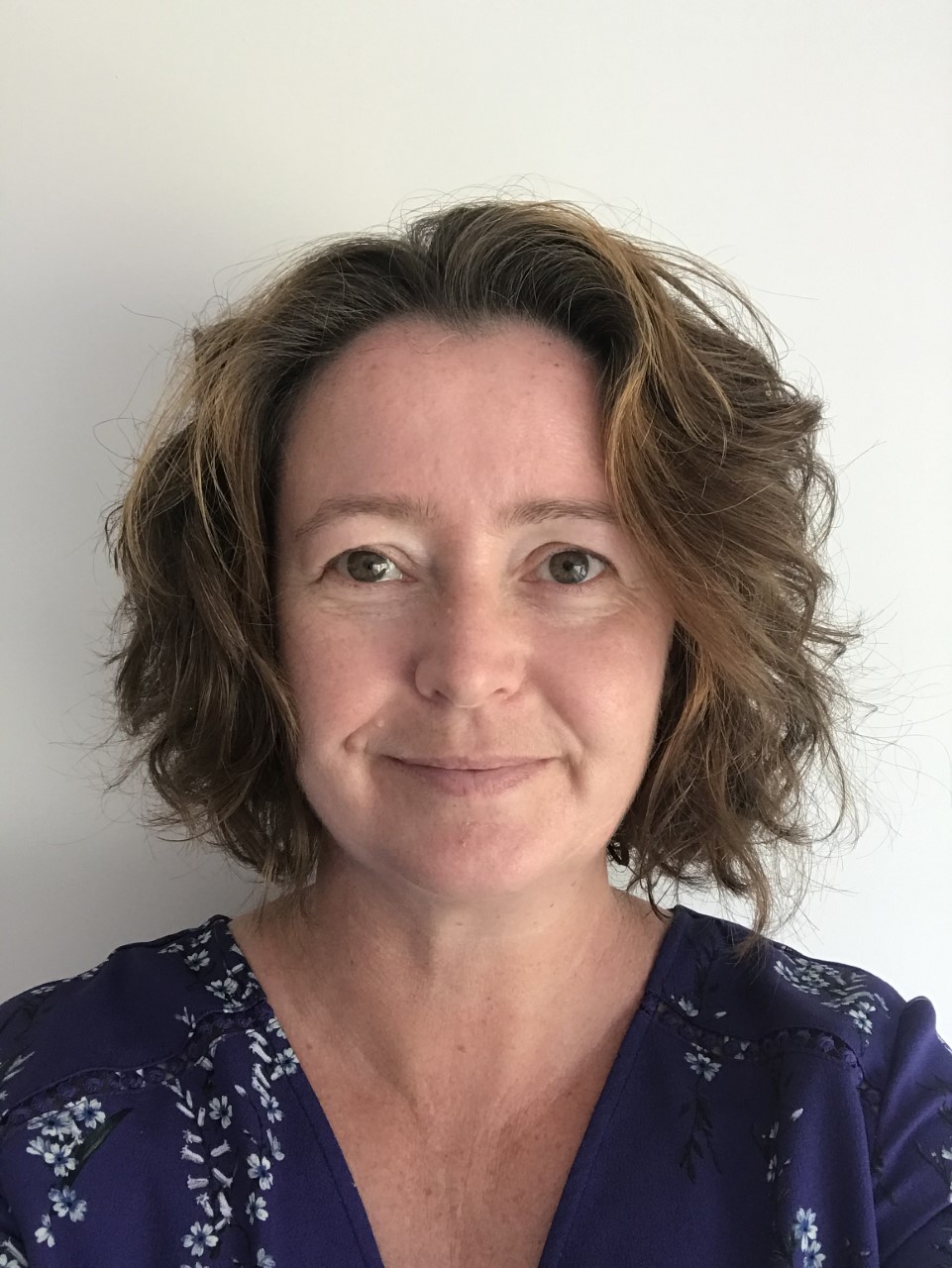 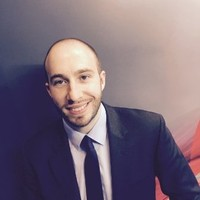 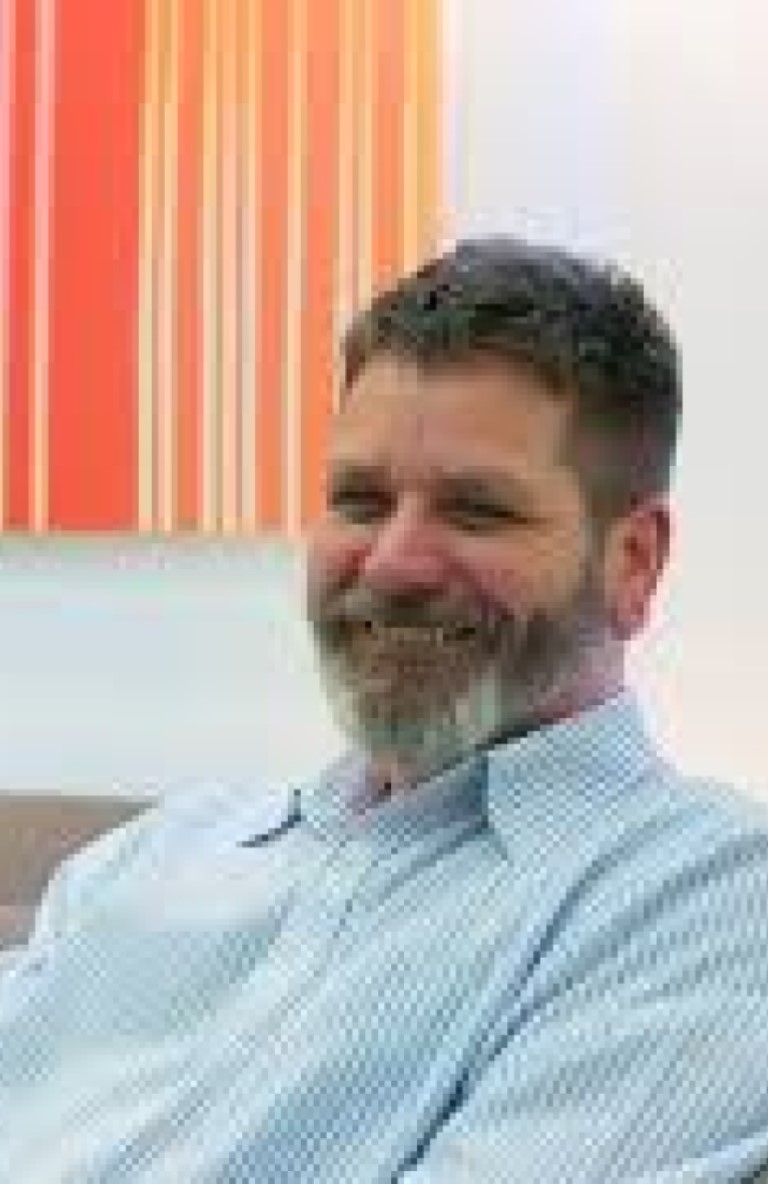 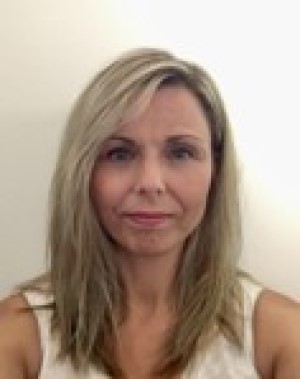 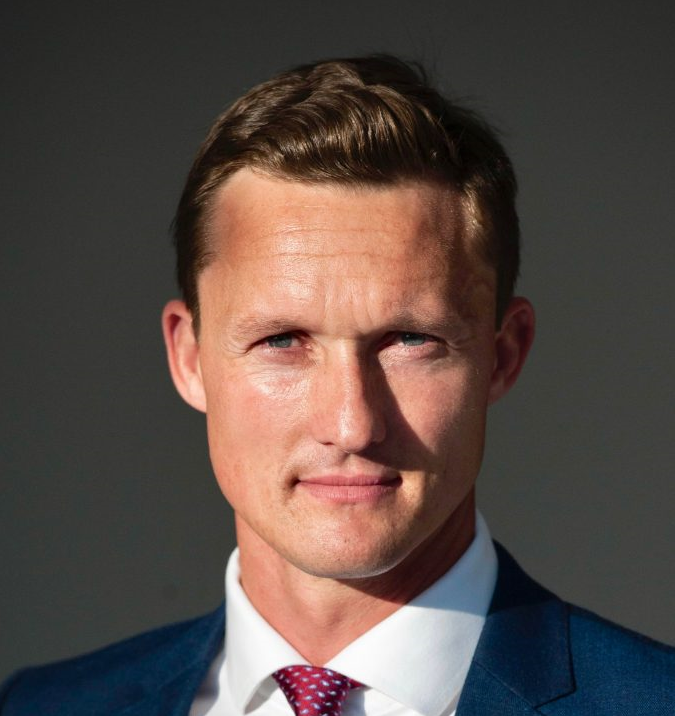 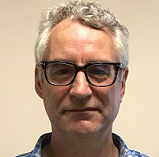 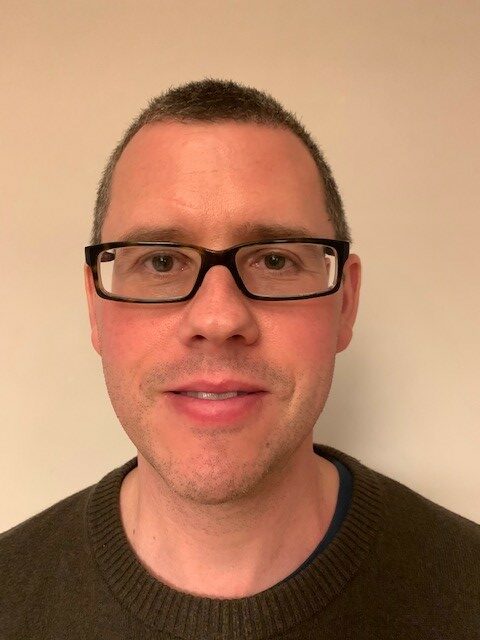